If you love beer, you have a photo of your favorite pint, right? So if you love our oceans, our keiki, and our culture, post a photo of how you are doing your part to support your community and live sustainably. Your photo could earn a free round trip ticket to Kona Brewers Festival on Hawaii’s Big Island Saturday, March 9th, 2019!

Tag us @konabrewfest on your Instagram or Facebook photo and show off how you support youth, culture and/or the environment with the hashtag #brewsforabetterworld to enter. Photo posts will be accepted between Monday, February 11, 2019  and Tuesday, February 18, 2019 at midnight HST. Each photo posted results in one entry, for unlimited entries.

The 24th annual Kona Brewers Festival will indulge craft beer aficionados and foodies alike and will be held rain or shine on the beach and luau grounds at King Kamehameha’s Courtyard Kona Beach Hotel in Kailua-Kona. A total of 40 of the country’s best breweries and 40 Hawaii restaurants will serve  3,200 people at the yearly festival and fundraiser.  The Alaska Airlines Kona Brewers Festival Contest is open to beer lovers aged 21+, US residents, who can can fly to and from one of the nearly 100 cities Alaska Airlines serves. Already have tickets to Kona Brewers Festival?  Your airfare, lodging and tickets will be good for one year from certificate issue.  Air certificate is good to and from anywhere Alaska flies.  Kona Brewers Festival judging results are final.  No cash value. Winner must claim prize within 10 days of notification or prize will be forfeited.

About Kona Brewers Festival
The Kona Brewers Festival is a community fundraising event by the Ke Kai Ala Foundation that promotes craft brew and local food in Hawaii and encourages professional collaboration between brewers and chefs. The event raises funds for environmental, youth and cultural
organizations and has raised more than one million dollars for island programs accumulatively. For information on any of the festival events, visit www.KonaBrewersFestival.com 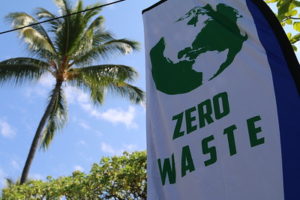 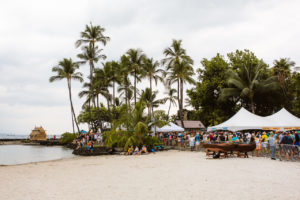 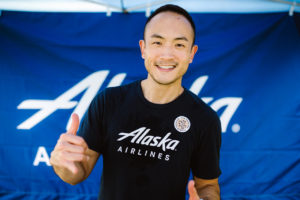 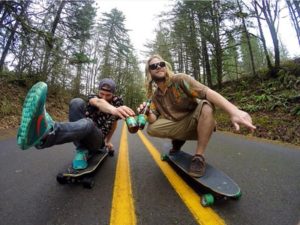 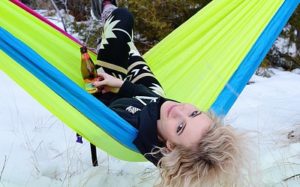 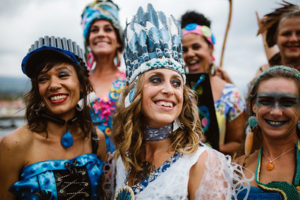 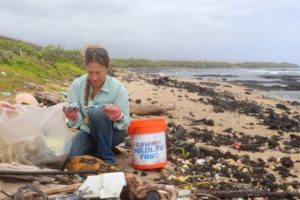 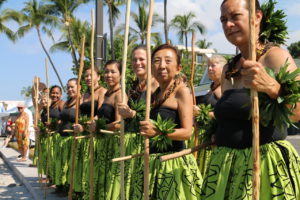 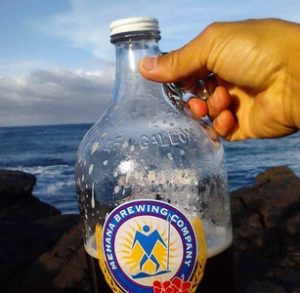 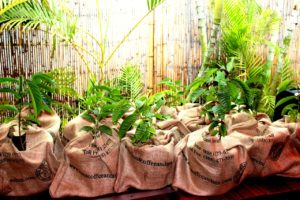