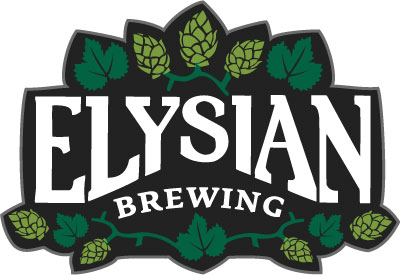 The Elysian Brewing Company is an American brewery that operates four pubs in Seattle Washington.  Elysian was founded in 1995 by Dave Buhler, Joe Bisacca, and Dick Cantwell. Cantwell had been a homebrewer who gained a reputation at the Duwamps Cafe, the Pike Place Brewery, and Big Time Brewing. Buhler is a former spirits wholesaler and Bisacca was a vice president at Seafirst Bank. The original location was opened in 1996 in the Capitol Hill neighborhood.