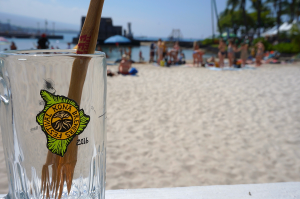 The 2016 Kona Brewers Festival, held March 12, 2016, was the 21st Birthday Party we had always dreamed of. Not only did we break records in our fundraising efforts for benefiting organizations, we connected with new Chefs, Brewers, Craft Brew Bloggers, Journalists and all who love beer. Read their take on what makes the Kona Brewers Festival so great! 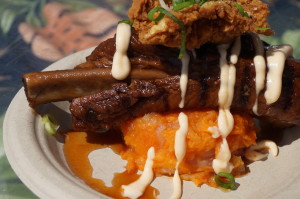